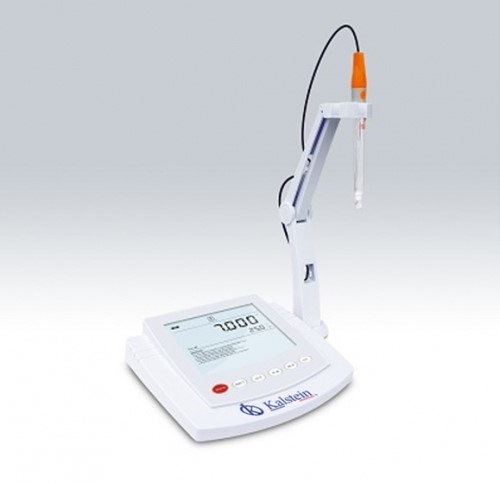 Turbidity is one of the parameters that define the degree to which water loses its transparency quality as a consequence of the suspended solids particles found in it. The higher the concentration of particles in the water, the higher the turbidity level. Turbidity is calibrated with laboratory materials such as turbidimeters that determine the amount of suspended solids. The turbidimeters are of maximum utility in wastewater treatment operations for their purification and subsequent supply to urban centers, as well as to artificially recharge aquifers.

Once the level of turbidity of the water has been measured, it is studied which treatment is the most indicated so that it meets the minimum quality levels that are required of the water. In order to eliminate this turbidity it is necessary to subject the liquid to a series of coagulation, filtration and decantation processes.

What is a turbidimeter?

The turbidimeteris calibrated with a known particulate material, commonly known as Arizona street dust. Subsequently, environmental factors (K factors) are used to compensate for light or darker dust. K-factors are determined by the user by activating the turbidimeter near an air sampling pump and comparing the results.

Performing a water analysis through the scattering of the light serves to be able to calculate its turbidity level, since the largest insoluble colloidal particles can be visualized by means of the absorption method.

The method of light scattering requires, first of all, the use of a beam of light that passes through a system with particles dispersed in the air. Subsequently the intensity of this beam of light decreases and a part of it ends up transforming into other forms of energy. This result indicates the turbidity value (relation established between the light that enters and the one that comes out). This measurement parameter is an indicative form of the amount of charge of solid elements that are present in a concrete measure of liquid.

What is the Tyndall effect?

The Tyndall effect is a phenomenon that explains how particles located in a gas or in a solution are visible because they reflect or refract light. You can calculate the level of turbidity of water at medium and low level with the method of light scattering, through the Tyndall effect.

Apparently, these particles are not visible, therefore, the fact that they can disperse or absorb light differently from the environment, allows to distinguish them with the naked eye provided that the suspension is crossed transversely to the visual plane by an intense beam of light .These particles that we can see through the effect that is generated by the incidence of a beam of light are called colloidal particles, and due to their low sedimentation they are only appreciable with the interaction with the light through the Tyndall effect.

How does a Turbidimeter work?

The principle of operation of a turbidimeter, such as that produced by the company where I work is as follows:

In this way you can know the amount of suspended solids in a liquid. In Kalstein we have a new turbidimeter for water analysis and turbidity measurement in other solutions, so we invite you to take a look HERE

previousConsiderations to take into account when using a drying oven?

nextDo you know what the clinical utility of blood tubes is?