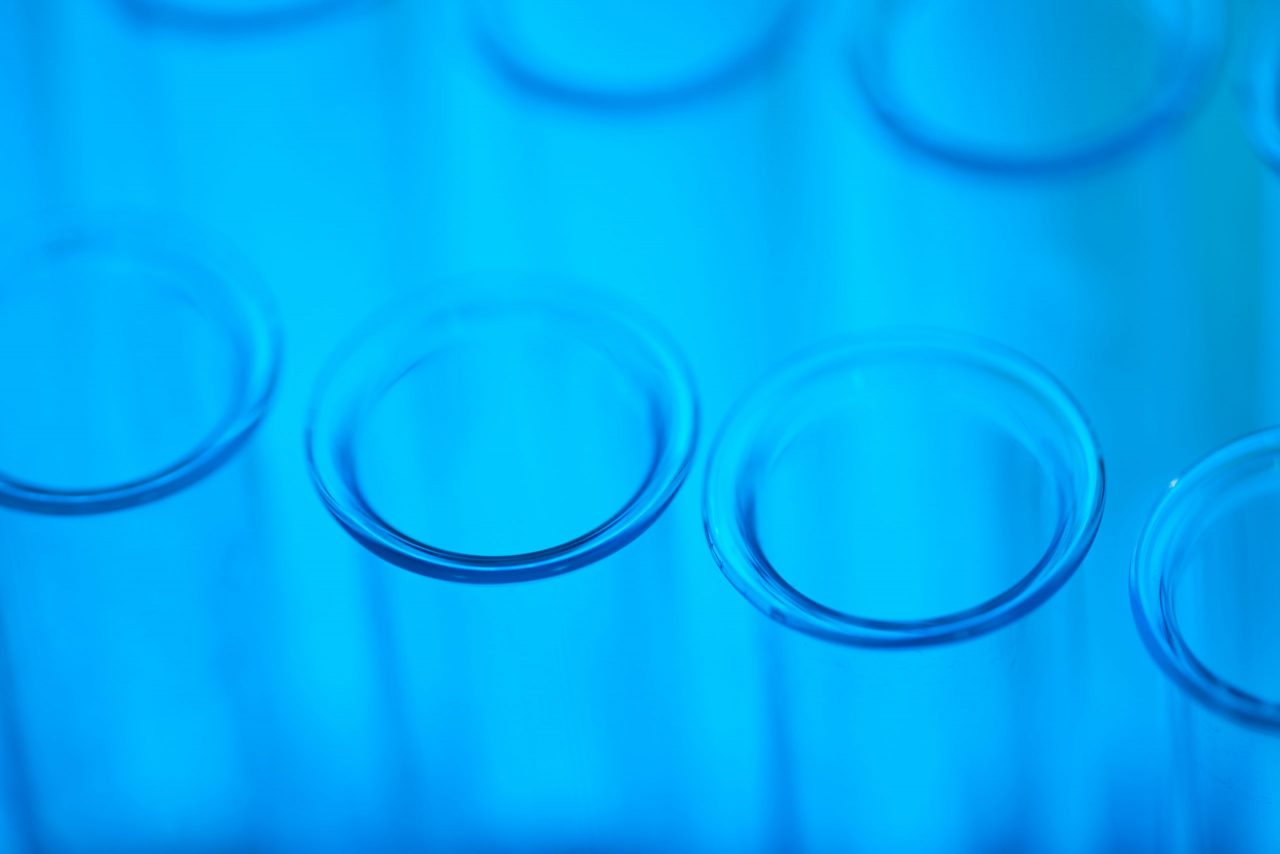 What is a spectrophotometer?

A spectrophotometer is an instrument used to measure, as a function of wavelength, the relationship between values ​​of the same photometric magnitude relative to two radiation beams. There are different types of spectrophotometers, which can be atomic or mass absorption.

These devices have the ability to project a beam of monochromatic light through a sample and measure the amount of luminosity that is absorbed by that sample. With this, the spectrophotometer will be able to provide us with information about the nature of the substance in the sample, as well as indirectly indicate how much of the substance we are interested in will be present in the sample.

Spectrophotometers work by isolating light of specific wavelengths from white light. A spectrophotometer breaks the light into its spectrum, using a colored grating or similar system. Then a set of sensors reads each section of the spectrum, producing the spectral information.

Some of the essential components of the spectrophotometer are, for example, the light source that illuminates a certain sample and that must meet a series of conditions such as, for example, addressability, stability, continuous spectral energy distribution. The sources that are usually used are the tungsten lamp or xenon arc lamp. For its part, the monochromator isolates the radiation of the desired wavelength that is reflected from the assembly. The detector, on the other hand, is the one that identifies radiation and in which two modes are distinguished: those that respond to photons and those that respond to heat.

Spectrophotometers are widely used in biomedical sciences and life science research, including academic and industrial research. Typical uses of the spectrophotometer are nucleic acid, protein, and bacterial density measurements.

Spectrophotometry quantifies the concentration of compositions at one or a variety of wavelengths. Thus, the researcher would select between the classification methods depending on the type of information they want to obtain from the substance.

At Kasltein we have state-of-the-art spectrophotometers of the highest quality on the market. That is why we invite you to take a look at the Products menu.

nextWhat is a hematology analyzer?