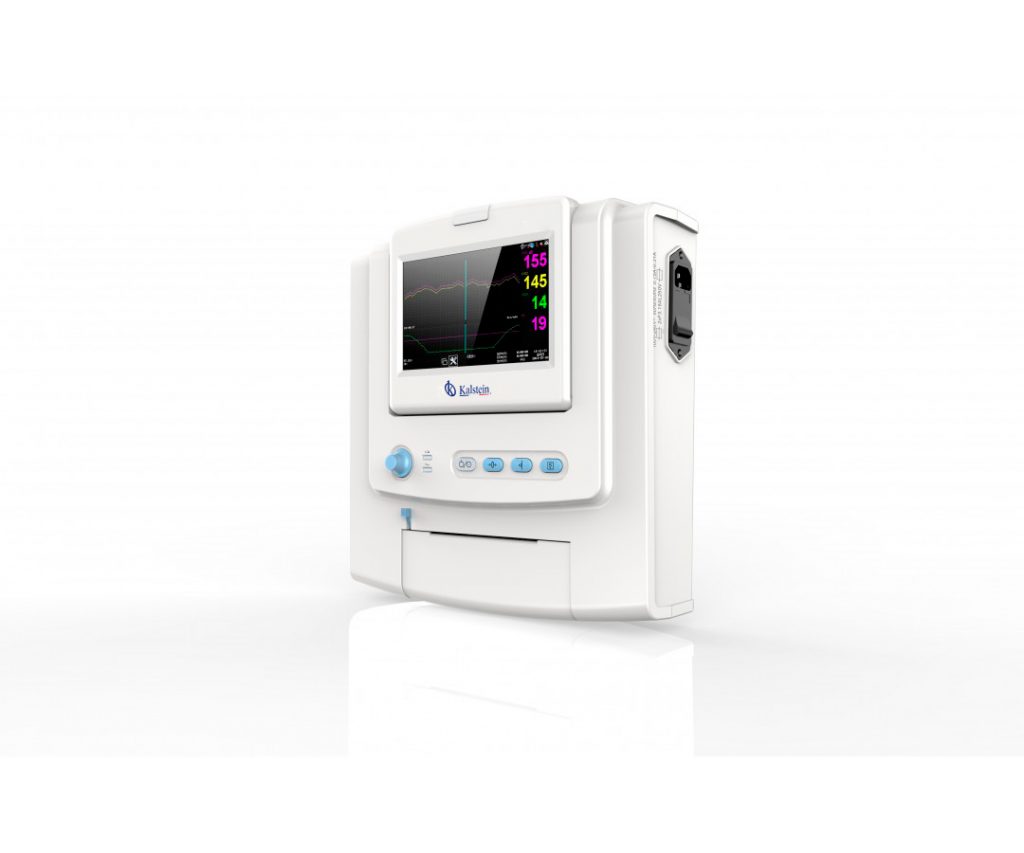 At the beginning of 1887, scientists Ludwig and Waller revealed the electrical potential in the human chest, thus initiating cardiac electrophysiology, thus allowing the development of the electrocardiogram, which began in 1893 with the work of Einthoven’s rope galvanometer in 1957, but the development of these devices that allowed direct writing on paper, revolutionized and promoted the use of a new diagnostic tool, being the electrocardiograph. Therefore, these tests had to be in a stationary state or avoid any physical movement of the patient, because it was connected by electrodes to a machine.

In this sense, Professor Norma J.Holter, with the collaboration of Joseph A. Gengerelli, conducted a series of studies in which he stimulated the heart muscle by remote control and recorded electrical potentials of biological systems at a distance, being this 10 times more powerful than any other muscle, so they decided to continue their research in the field of cardiology. Decision by which, was taken to create interest of the medical community for cardiovascular problems.

In the 1960s, technological advances allowed the recorder to be smaller, being these connected by electrodes that were placed on the patient’s chest, to make it totally useful in a portable way.

In addition, they developed in a cathode ray oscilloscope, which allowed the overimposition of cardiac complexes, and increased heart rate, completing the system called AVSEP (audiovisual superimosed electrocardiographic presentation), giving place and introduction of the diagnostic method in the field of medicine as a study of heart rhythm problems.

Therefore, for 2004, a PDA system was developed, capable of measuring ECG, blood pressure, temperature and saturation and oxygen, where the sensor registration was completely wireless. This device takes control of the vital variables, sent to a computer, which does the function of monitor.

Evolution of the Vital Signs Monitor

Medicine, to date, requires the physician a great preparation, skill and ability to rigorously determine a patient. For this, it not only depends on other people who help you in this process, but also depends fundamentally on equipment that allows the verification of patient’s organic parameters; both to assess it correctly, and to carry out successful control in the course of the disease. In other words, a correct assessment of vital signs through measurement and studies from the monitor of these equipment, is essential in the health field, and that better if the measurement of vital signs is less invasive. This involves not only achieving contactless vital signs control, but also making the patient or person being tested feel more comfortable and stress-free from being connected to measuring equipment.

Currently, a vital sign monitor or physiological monitor, are used by sensors, processing components, display devices (sometimes referred to as “monitors”), as well as communication links to display or record results elsewhere via a monitoring network.

They are composed of sensors that include biosensors and sensor mechanics, are responsible for converting the signals into formats where they are reflected in the device allowing the display towards the screen or recording device.

Check our catalog at HERE

nextHow do I place a patient monitor?